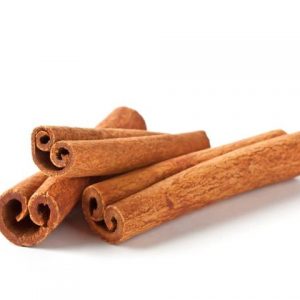 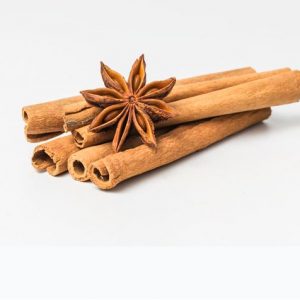 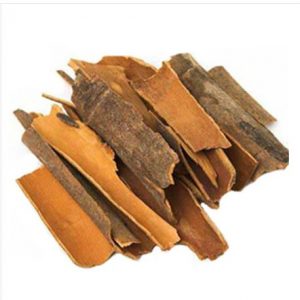 Cinnamon is loaded with powerful antioxidants such as polyphenols, hence protecting body from oxidative damage caused by free radicals.
The antioxidants in cinnamon have anti-inflammatory effects which help lower the risk of disease.
Cinnamon can improve some key risk factors for heart disease like cholesterol, triglycerides and blood pressure.
Cinnamon has been shown to significantly increase hormone sensitivity to the hormone insulin.
Cinnamon helps in reducing fasting blood sugar levels, having a potent antidiabetic effect  at 1-6 grams per day.
Test tube studies have shown that cinnamon can help fight HIV-1, the main type of HIV virus in humans.

Also known in hindi as “dal chini”, cinnamon is a spice obtained from the inner bark of several trees from the genus cinnamomum that is used in both sweet and savoury foods. Cinnamon was so highly prized among ancient nations that it was regarded as a gift, fit for monarchs and even for a god, a fine inscription records the gifts of cinnamon and cassia to the temple of Apollo at Miletus.

Cinnamon is cultivated by growing the tree for two years, then cutting the stems at ground level. The cut stems are processed by scraping off the outer bark, then beating the branch evenly with a hammer to loosen the inner bark, which is then pried off in long rolls. The processed bark, dries completely in four to six hours and then cut into 5-10cm lengths for sale. Jain dry fruits is committed to provide its customers with best aromatic quality of cinnamon imported from Vietnam.

There are no reviews yet.

Be the first to review “Cinnamon” Cancel reply 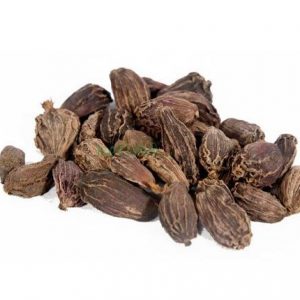 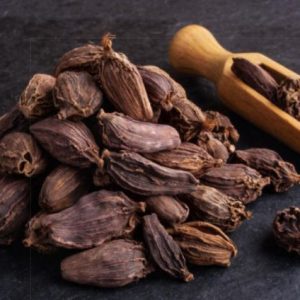 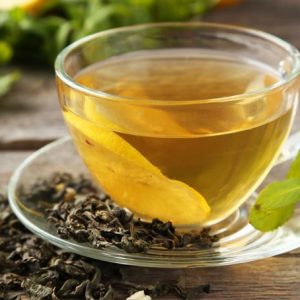 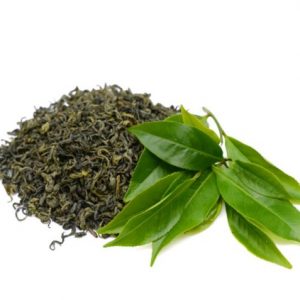 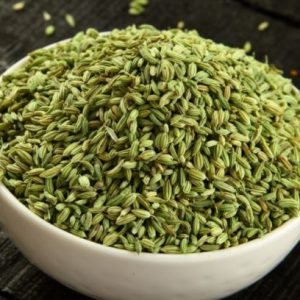 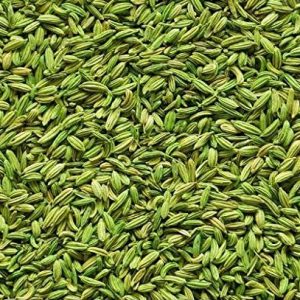 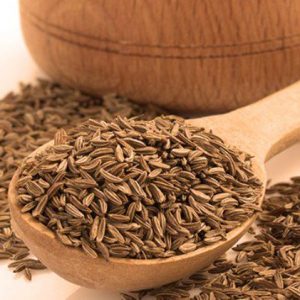 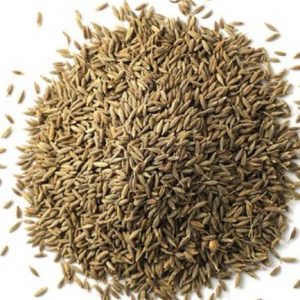 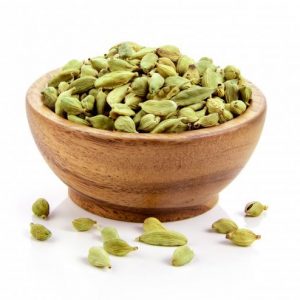 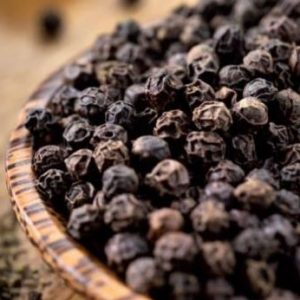 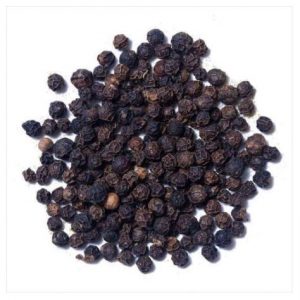 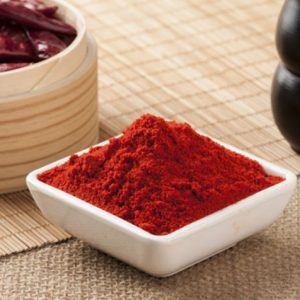 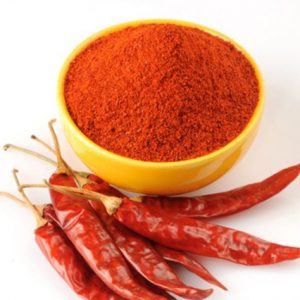 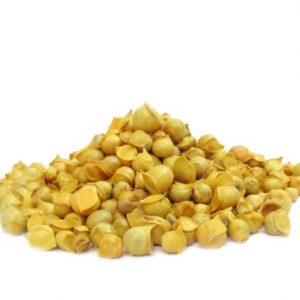 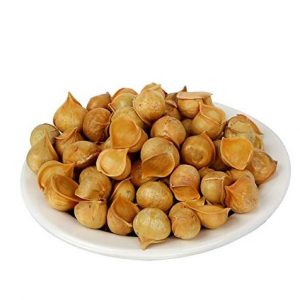